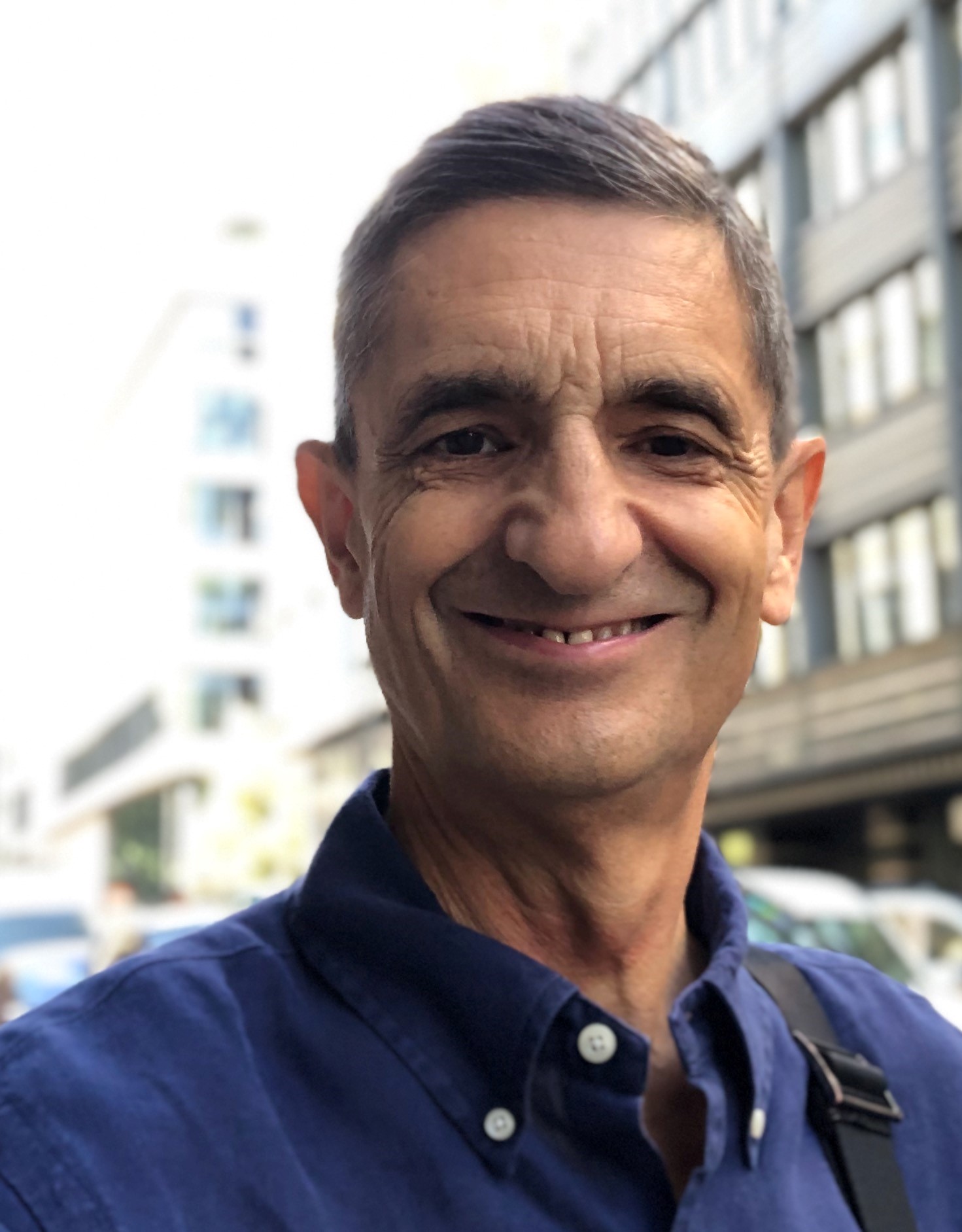 Ken Ducatel was Director of IT Security at the European Commission from the establishment of the Directorate in January 2016 until his retirement in February 2022. During that time, he oversaw a fivefold increase in both staffing and budget and the coming of age of cybersecurity as a strategic priority of the organisation, with representation at board level. He served through his tenure as director on the management board of ENISA, the EU Cybersecurity Agency. In parallel, he also led the CERT-EU (the Computer Emergency Response Team for the EU Institutions and Agencies) from mid-2017 until the end of 2018 and was acting Director for Digital Business Solutions, the service responsible for providing information systems for the Commission, from November 2016 until May 2017.

Ken has worked on information society policy nearly for nearly forty years. He was a member of the Faculty of University of Manchester for 14 years until from 1990 to 2004. From 1997 to 2003, he worked at the Joint Research Centre’s Institute for Prospective Technological Studies in Seville, where he led the Institute’s flagship prospective “Futures Project”. From 2004 to 2008 he was a member of Commissioner Reding’s Cabinet where he was responsible for Policies for the Information Society. In January 2009 he appointed Head of Unit in the European Commission, first for “Digital Agenda: Policy Coordination” in DG Information Society and from July 2012 “Software and Service, Cloud Computing” in the newly formed DG CONNECT. In September 2014, he became the Chief Information Security Officer in DG DIGIT with the task to develop operational IT Security in the Commission, which led to the formation of establishment of the IT Security Directorate in 2016.

Cybersecurity is today a strategic priority for all. Technical cyber-capability is essential but we cannot be safe without situational awareness and full engagement from the bottom to the top of every organisation.

Discover the other jurors,
all experts from the public, private and academic sectors

Do you know someone worthy of being named Cyber Personality of the Year? Please, complete the form below to submit your nomination. If you prefer, you can also download the form in Word format and send it to info@cybersecuritycoalition.be.

This nomination form is also available in French and Dutch.
The Cyber Security Coalition uses cookies to optimize your user experience, analyse website traffic and enable the use of certain social media features.
Only selected Accept all Reject all
More information about our cookie policy
Cookies management

The Cyber Security Coalition uses cookies to optimize your user experience, to analyze website traffic and to enable the use of certain social media features.

Necessary Always Enabled
Necessary cookies are absolutely essential for the website to function properly. These cookies ensure basic functionalities and security features of the website, anonymously.
Functional
Functional cookies help to perform certain functionalities like sharing the content of the website on social media platforms, collect feedbacks, and other third-party features.
Performance
Performance cookies are used to understand and analyze the key performance indexes of the website which helps in delivering a better user experience for the visitors.
Analytics
Analytical cookies are used to understand how visitors interact with the website. These cookies help provide information on metrics the number of visitors, bounce rate, traffic source, etc.
Advertisement
Advertisement cookies are used to provide visitors with relevant ads and marketing campaigns. These cookies track visitors across websites and collect information to provide customized ads.
Others
Other uncategorized cookies are those that are being analyzed and have not been classified into a category as yet.
Manage cookie consent