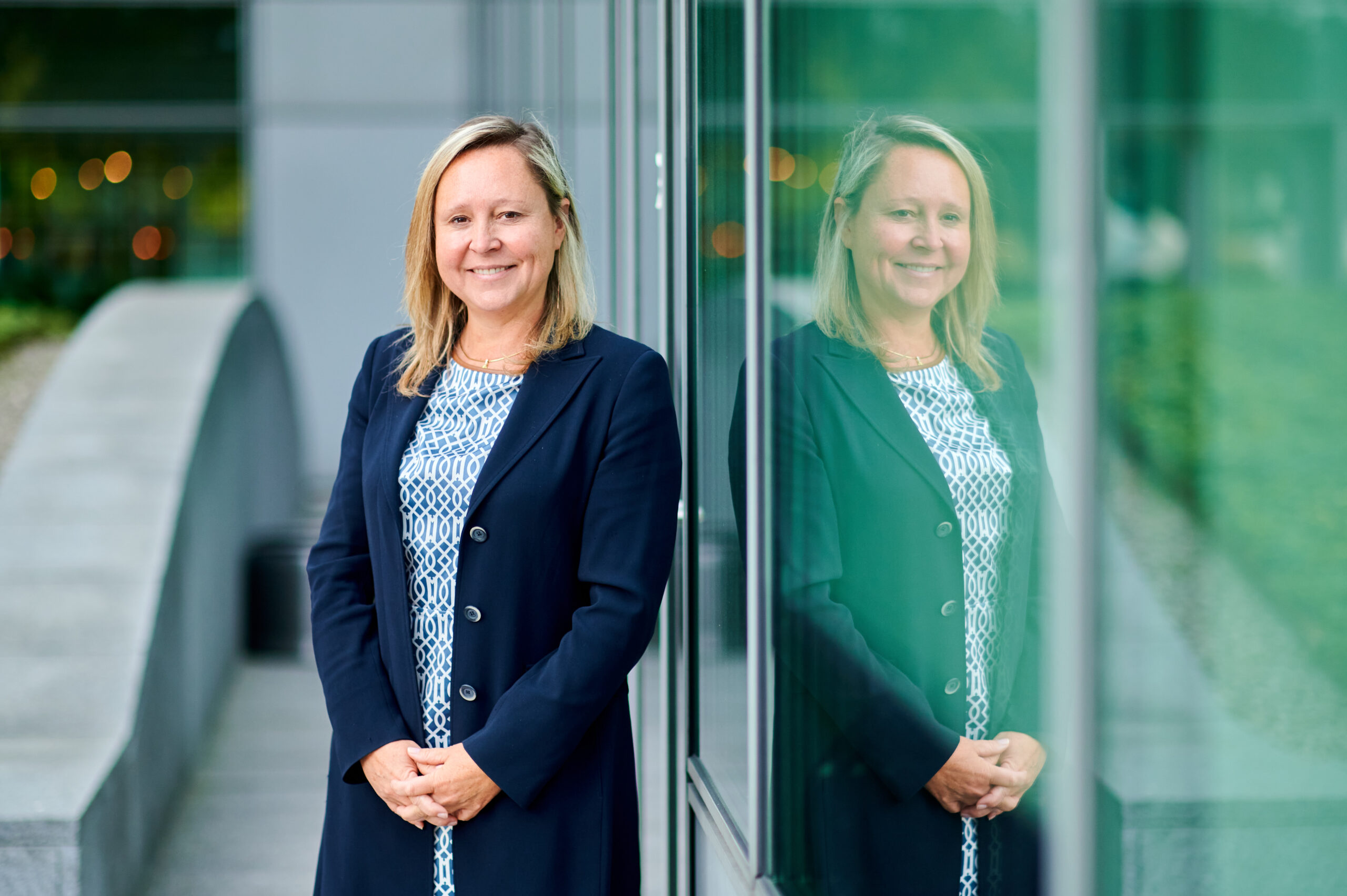 After her law studies, Séverine Waterbley joined the Ministry of Economic Affairs in 1996. For 7 years she worked in different cabinets, where she has always dealt with economic matters. In 2008, she returned to the Department, where she took up the position of Director General of the Directorate Economic Regulation in 2014. Her appointment as President of the FPS Economy is the logical next step, but also the recognition of a 25-year career in various fields covered by the FPS Economy.

Discover the other jurors,
all experts from the public, private and academic sectors

Do you know someone worthy of being named Cyber Personality of the Year? Please, complete the form below to submit your nomination. If you prefer, you can also download the form in Word format and send it to info@cybersecuritycoalition.be.

This nomination form is also available in French and Dutch.
The Cyber Security Coalition uses cookies to optimize your user experience, analyse website traffic and enable the use of certain social media features.
Only selected Accept all Reject all
More information about our cookie policy
Cookies management

The Cyber Security Coalition uses cookies to optimize your user experience, to analyze website traffic and to enable the use of certain social media features.

Necessary Always Enabled
Necessary cookies are absolutely essential for the website to function properly. These cookies ensure basic functionalities and security features of the website, anonymously.
Functional
Functional cookies help to perform certain functionalities like sharing the content of the website on social media platforms, collect feedbacks, and other third-party features.
Performance
Performance cookies are used to understand and analyze the key performance indexes of the website which helps in delivering a better user experience for the visitors.
Analytics
Analytical cookies are used to understand how visitors interact with the website. These cookies help provide information on metrics the number of visitors, bounce rate, traffic source, etc.
Advertisement
Advertisement cookies are used to provide visitors with relevant ads and marketing campaigns. These cookies track visitors across websites and collect information to provide customized ads.
Others
Other uncategorized cookies are those that are being analyzed and have not been classified into a category as yet.
Manage cookie consent